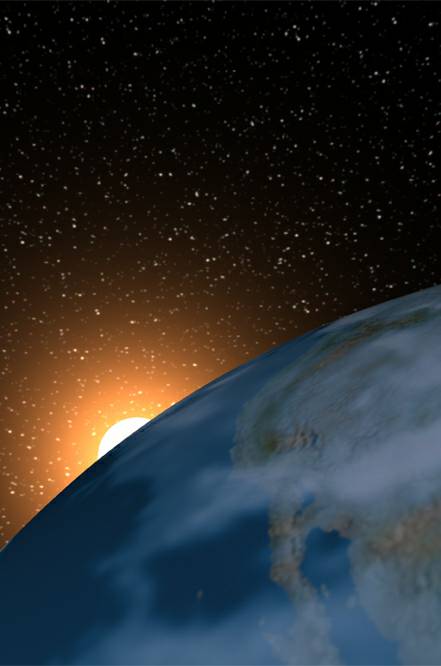 Lee Penn is a health care information systems consultant and a journalist. He received a BA cum laude from Harvard in 1976, and master's degrees in business and in public health from the University of California at Berkeley in 1986. Since then, he has worked in finance and health care information systems - mostly as a consultant, assisting hospitals, health maintenance organizations, and other health care providers with automation and business planning. He was elected to Phi Beta Kappa as an undergraduate, and is listed in Who's Who in America (56th-59th editions) and Who's Who in the World (20th-22nd editions). He is a member of the American College of Health Care Executives and the Institute of Electrical and Electronics Engineers (IEEE).

As a journalist, he has written about the United Religions Initiative, cults, and the New Age movement since 1998, and has been published in various confessions' orthodox and conservative magazines.

Lee Penn was raised as an Episcopalian, but became atheist while in college. After a six-year detour into Marxism (as a member of the New American Movement, a "democratic-socialist" descendant of the Students for a Democratic Society), he returned to Christ in 1978. From 1979 to 1983, he was a member of a Methodist congregation in Oregon; from 1983 to 1995, he was an active member of the Episcopal Church in Bishop Swing's diocese, including serving on a San Francisco parish's Vestry, heading its Finance Committee, and participating in its Search Committee for a new rector in 1994.

Lee Penn left the Episcopal Church in 1995 - pushed away by Bishop Swing's establishment of the United Religions Initiative, Swing's 1994 acceptance of Matthew Fox as an Episcopal priest, and the pro-abortion stance of the Episcopal Church. The last straw was when they started calling God "she" at Penn's Episcopal parish; by the next Sunday, Lee was seeking a new spiritual home, and began by worshiping at a Russian Orthodox parish. That year, he explored Catholicism and Eastern Orthodoxy - and was received into an Eastern Catholic parish that is in communion with Rome but worships, fasts, feasts, and prays in the Eastern Orthodox fashion. Lee's spiritual home since 1995 has been the Christian East. He says that his "history is evidence that God is merciful to sinners, and shows that the writer of 'Amazing Grace' was telling the truth."

Through this series of articles, Penn hopes to speak to a wide audience, to liberals as well as to conservatives, since the current and pending threats to liberty and to traditional religious belief come from both political extremes.

Lee's major latest work is False Dawn, now available on Kindle. Excerpts from the book will appear on this site, courtesy of Sophia Perennis, the book's publisher.